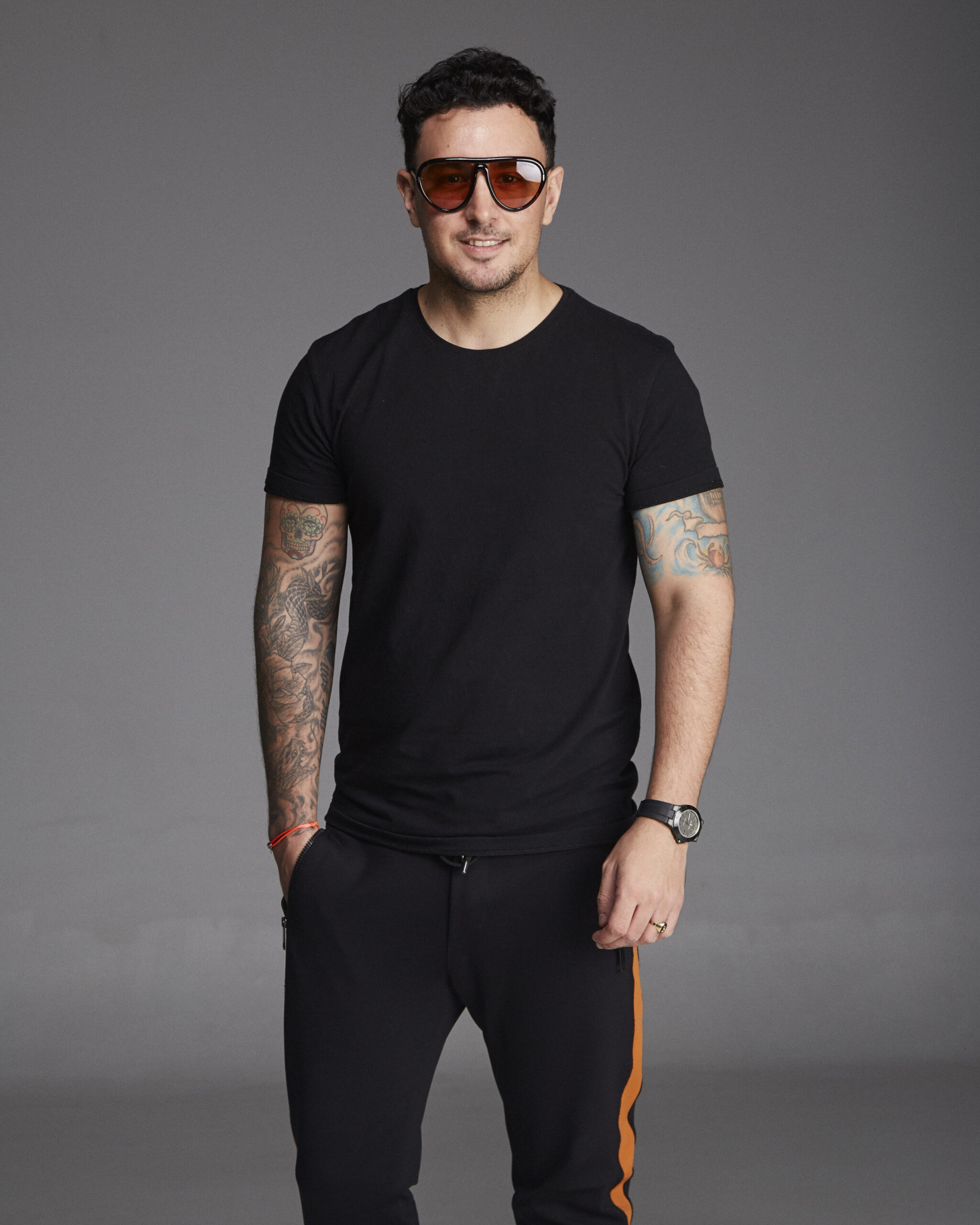 Born and raised in Barcelona, Celebrity Stylist and Entrepreneur, VICTOR BLANCO, has worked in the fashion industry for 20 years. In addition to styling some of the most influential celebrities in the world, Victor has worked as a fashion consultant for Spanish Fashion Week for five seasons, consulting with various Spanish luxury stores.

In 2011, with the debut of his first book SIN COMPLEJOS por Victor Blanco, Victor became the first Spanish stylist to publish a book on style. Readers are inspired by Victor’s remarkable take on fashion, luxury and style, gaining insight into how Victor never fails to blur the lines of simple and sophisticated.

Victor is currently distinguishing himself as a fashion expert in Los Angeles and Europe constantly expanding his knowledge and building his fashion repertoire. In 2011, he styled a 40- look REDKEN Fashion Show in Madrid with New York City-based hair stylist gurú Sam Villa as a guest star of the show. Sought out for his unique eye, Victor was appointed by REVLON to style multiple look books and international advertising campaigns. He has also styled advertising campaigns for Dolce&Gabbana, Valentino, L’OREAL PARIS, GHD, Forme Comfort, Maserati, Bulgari and PUR Cosmetics.

Victor currently works between Madrid, Mexico and Los Angeles and is co-founder of CHUVIC PRODUCTIONS SL where he and his team produce Digital Campaigns, Product Placements and Editorial for around the world
Privacy Settings
We use cookies to enhance your experience while using our website. If you are using our Services via a browser you can restrict, block or remove cookies through your web browser settings. We also use content and scripts from third parties that may use tracking technologies. You can selectively provide your consent below to allow such third party embeds. For complete information about the cookies we use, data we collect and how we process them, please check our Privacy Policy
Youtube
Consent to display content from Youtube
Vimeo
Consent to display content from Vimeo
Google Maps
Consent to display content from Google
Save